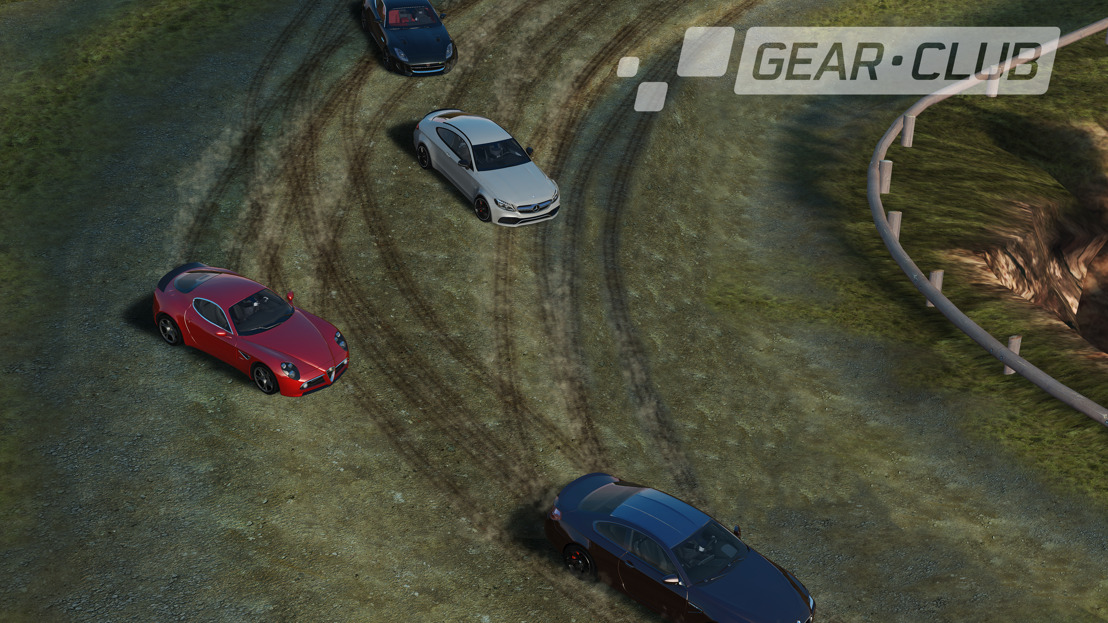 Gear.Club is a realistic driving experience, with fully simulated engines, powertrains, suspensions and aerodynamics. Players will get to explore breathtaking settings and compete live with their online friends and foes through unlimited races and championships.

This high-octane game is more than just racing - it is an authentic world of cars. Car-lovers can collect, upgrade and customize some of the most gorgeous exotic vehicles in their performance shop and enjoy details such as engines and interiors in fully-rendered 3D.

In iOS charts, Gear.Club has launched to #1 overall downloaded app in 77 countries, #1 free game in 85, and #1 Racing game in 142. Gear.Club has topped the charts in territories including the US, UK, Germany, France, Russia, Italy, Spain, Brazil, India and Canada. The game has also gathered critical acclaim from car media references such as Top Gear or Car Throttle.

The team at Eden Games’ track record includes the creation of the V-Rally franchise, Need for Speed: Porsche and Test Drive Unlimited, among other major racing game hits on various consoles.