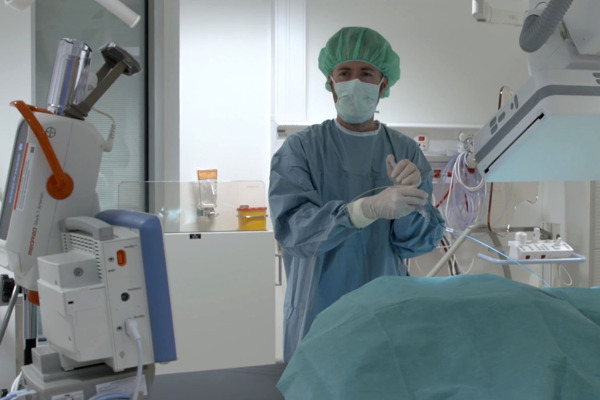 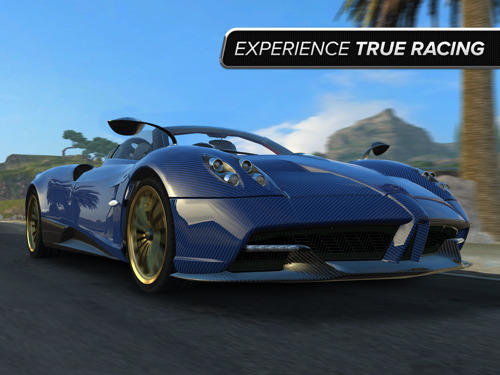 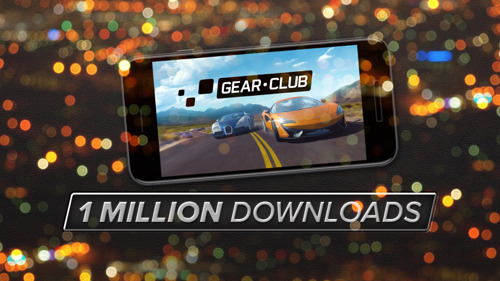 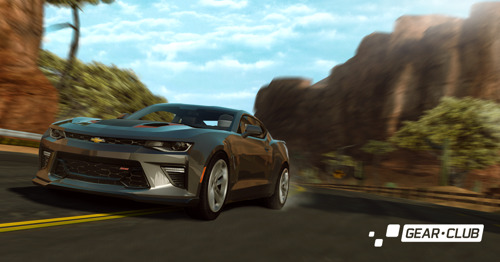 Gear.Club by Eden Games Gets Release Date and Publishing Team